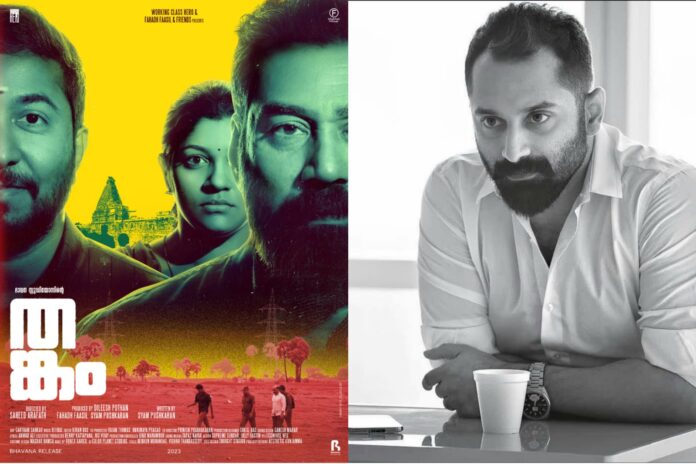 Bhavana Studios, the makers of Kumbalangi Nights and JOJI partnered by Fahadh Faasil, Dileesh Pothan and Syam Pushkaran is all set to release their upcoming Crime Drama Thankam worldwide on 26th of January. Thankam is penned by National Award winning scenarist Syam Pushkaran who has earlier scripted the much acclaimed Maheshinte Prathikaram, Kumbalangi Nights and JOJI.

The trailer earlier released has already created a buzz among the movie buffs. The movie marks the debut of Dangal, Ugly fame Gireesh Kulkarni in South Indian Movie Industry . As per the trailer Gireesh portrays a Maharashtra police officer who along with his team is investigating a Mallu case in TamilNadu. The major part of the movie has been extensively shot in the outskirts of Tamilnadu and Bombay.

Gautham Shankar handles the cinematography of the film. Music by Bijibal, editing by Kiran Das, and art direction by Gokul Das. The sound design is done by Ganesh Marar, and make-up by Ronex Xavier.