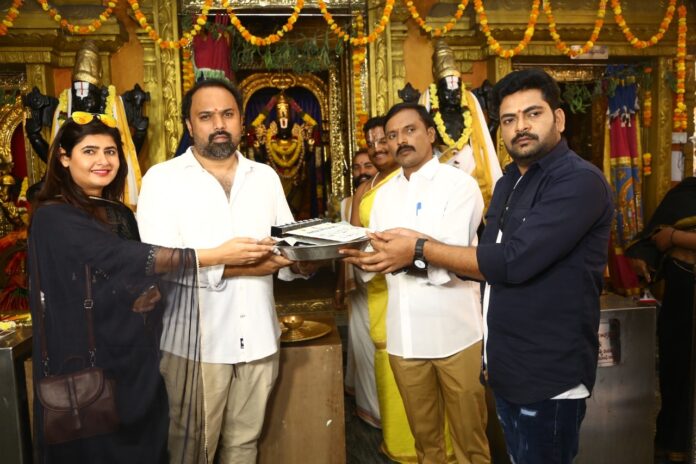 Hero Abhay says…
I believe that this movie, which is being made with a different concept, will connect with all sections of the audience. He said that more details about this film, which is being done by the young team, will be announced soon. He said that the title and first look of the film will be released soon.

Asima Narwal says…
The visuals of this movie are going to be good. Director R Samadhur Krishna’s story is going to have a different concept. He said that I am going to act in this film in a role that has a good scope for acting.

Heroine Girishma says…
Happy to act in a good movie. The story told by the director is good. He said that I want your support.