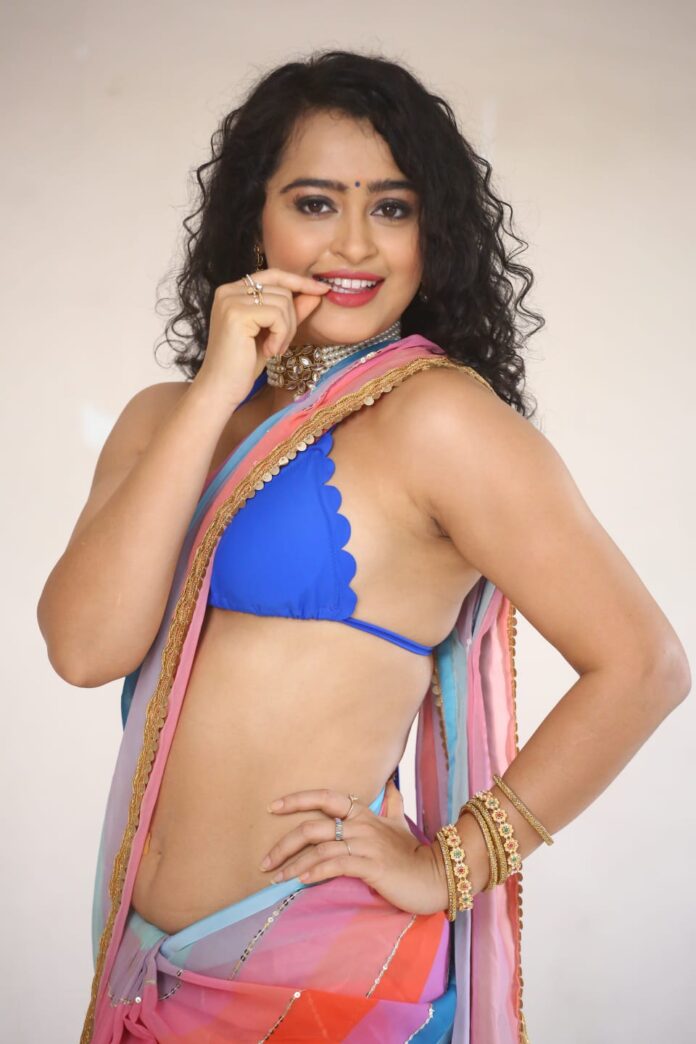 ‘Talakona’ launched with a puja event

Speaking on the occasion, director Nagesh Naradasi said, “We started the film today. I am known to the audience through my previous films. ‘Talakoni’ is my latest project. This is a crime thriller entirely made in the backdrop of a forest. Besides the beauty of Nature, you are going to see another key element in the film. Politics and the media are also key elements. ‘Talakona’ also tries to explore the possibilities that Nature is capable of. A few friends rush into the Talakona forest area. This heroine-oriented movie shows how many went in and how many of them returned successfully. We have selected the right cast and crew. This film is going to be for the family audience. We will shoot the film for 20 days each in Hyderabad and Talakona forests.”

Producer D Sridhar Reddy said, “This is my maiden venture. We are coming out with a very good story. We are confident of its success.”

Music director Subhash said, “I have already composed two songs. The BGM has come out very well. We hope the film becomes a hit.”

Heroine Apsara Rani said, “I am a fan of good scripts. That’s the reason I have chosen ‘Talakona’. I have always chosen films with strong scripts. They have also fetched me fame. I am confident of ‘Talakona’ becoming a hit.”