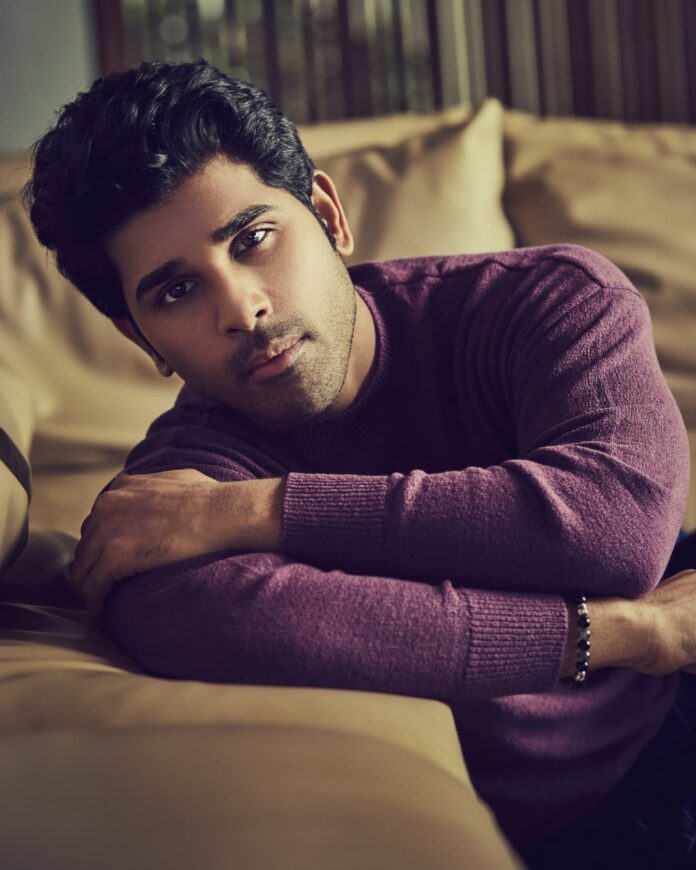 Young hero Allu Sirish who made his debut 7 years back created unique mark for himself. In this career span he has done only 5 movies which are diverse and unique from each other.

Many have stroked off him in race but the fact is that Allu Sirish is preparing his ground work to make a strong comeback. He is currently in touch with 2 directors and is involving in script discussions as well.

Meanwhile, the actor’s upcoming film under his home banner Geetha Arts is ready for release. According to sources, makers planning to announce the release date soon. Speculations rife that movie is going to release on November 4. The promotional activities will also kickstart soon.

Everyone is now intrigued with this news, and waiting for his return to the big screens which will happen soon.