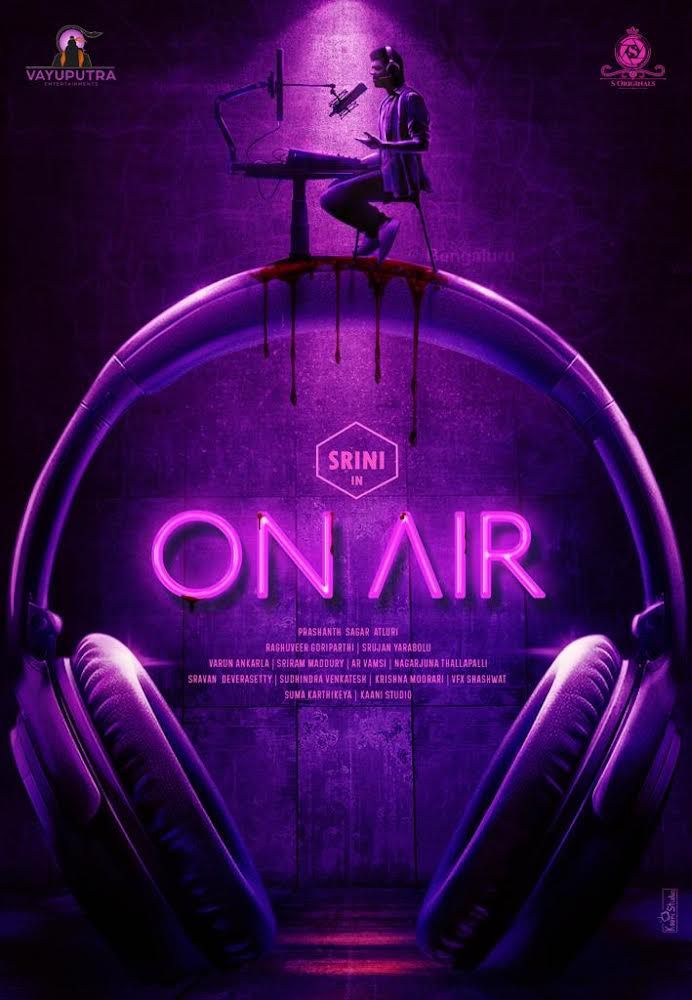 In This He’s Seen As The Main Lead , This Film Is An Engaging Thriller Where MG Srinivas Plays The Role Of An RJ. The Shoot Of This Film Has Been Completed & It’s Set For A Direct Streaming On OTT From This July. ‘On Air’ is directed by Prashant Sagar, who was an associate of Vijayendra Prasad, the writer of ‘Baahubali’. Raghuveer GoriParthi and Srujan Yarabolu are backing this project.