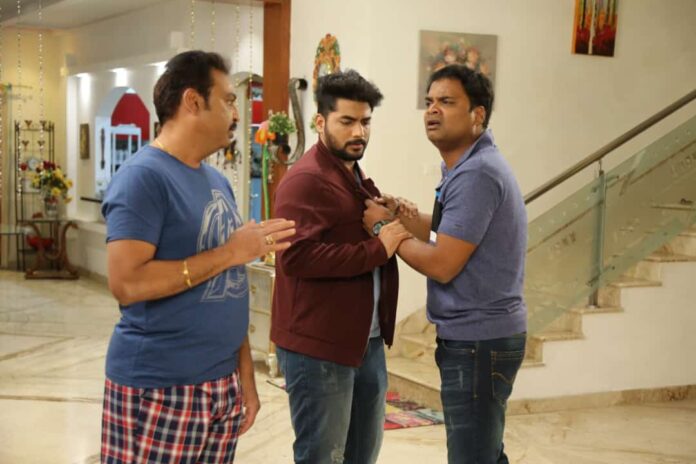 ‘Ee Kathalo Nenu’ is an upcoming romantic-comedy film, which has completed its shoot. Avatar Films’ Production No. 1 on Saturday unveiled its logo. Shot in Hyderabad and Goa, the film has the story, dialogues and screenplay written by prominent writer Sai Madhav Burra. Homanand and Revanth are the heroes of the movie, while Simran Pareenja of ‘Kirrak Party’ fame is its female lead.

The first look of the movie will be released soon.