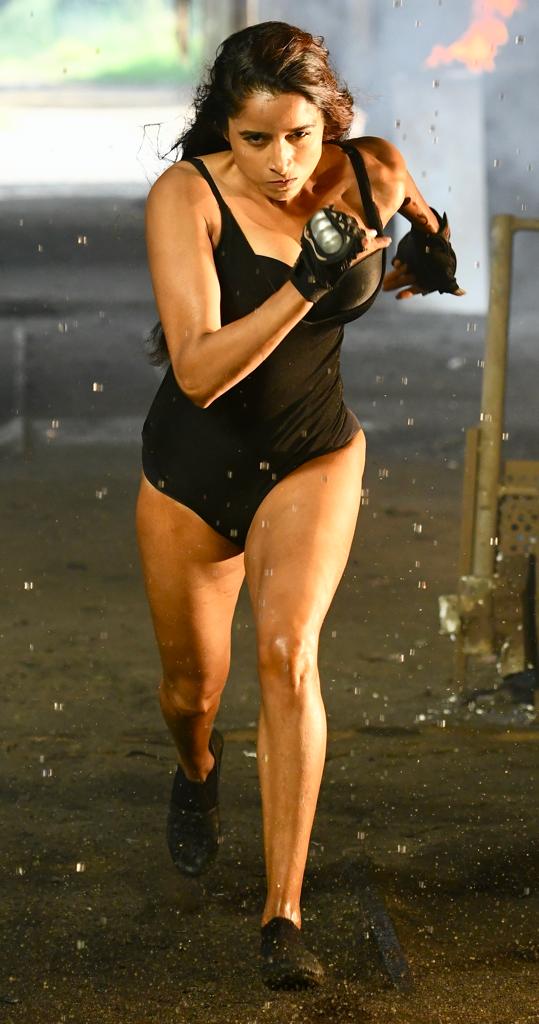 After the HUGE SUCCESS of the NFT sale of DANGEROUS , TRICkY MEDIA BOUGHT all Worldwide rights (except China) of LADKI, the DRAGON GIRL to sell it as NFT valued at INR 29 crores (4 million USD)on #OpenSeaNFT ..It is also launching DRAGON TOKEN. For details visit rgvdragontoken.com

The NFTs of LADKI can be bought on the OpenSea NFT marketplace using both CRYPTO  or FIAT currencies.

The Chinese version of LADKI called the DRAGON GIRL will be releasing in 20,000+ screens in mainland CHINA on the same date December 10 th as LADKI in the rest of the world THEATRICALLY including in multiple dubbed languages like Telugu,Tamil etc

A combined promotion event for both LADKI and the DRAGON GIRL will be hosted on the BURJ KHALIFA in DUBAI by ARTSEE MEDIA , BIG PEOPLE and CHINA FILM GROUP CORPORATION to unveil it to the entire WORLD

Rgv says “ The BLOCKCHAIN and NFT are literally a BOON to the ENTERTAINMENT industry as witnessed by the already SOLD NFTs of DANGEROUS and the ongoing SALE of LADKI ‘s NFTs ..They are the FUTURE of CINEMA and EVEN SKY IS NOT THE LIMIT