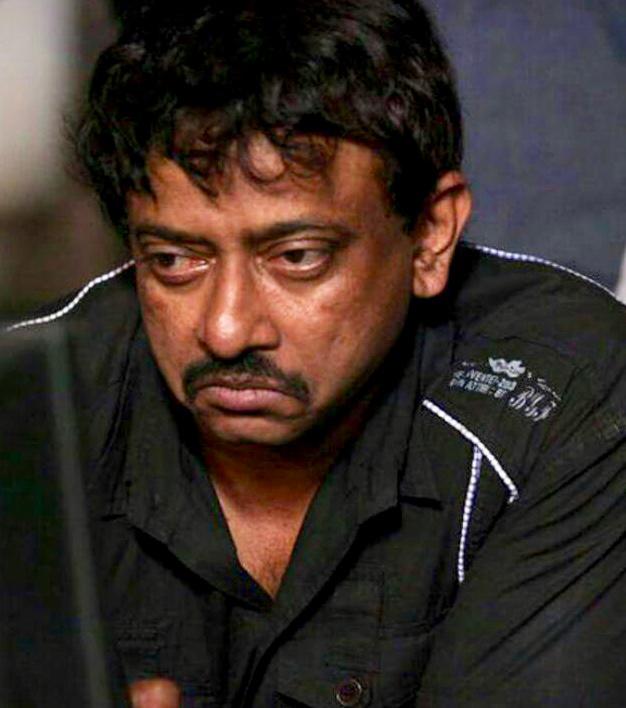 The TRAILER of Ram Gopal Varma’s most ambitious and most expensive film till date titled LADKI in HINDI and DRAGON GIRL in Chinese will be releasing at 5 pm today Monday November 8th …Produced by ARTSEE MEDIA and the Chinese Production Major BIG PEOPLE, LADKI is an INDO CHINESE CO PRODUCTION filmed in MUMBAI, GOA and CHINA. Like his SARKAR was a TRIBUTE to the GODFATHER, LADKI the DRAGON GIRL starring Pooja Bhalekar is Ram Gopal Varma’s TRIBUTE to the GREATEST MARTIAL ARTS FILM ever made ENTER THE DRAGON starring the iconic BRUCE LEE.

LADKI will also be the first Indian film to release in China after the Galwan standoff between the two countries proving that martial arts and cinema have reunited India and China.