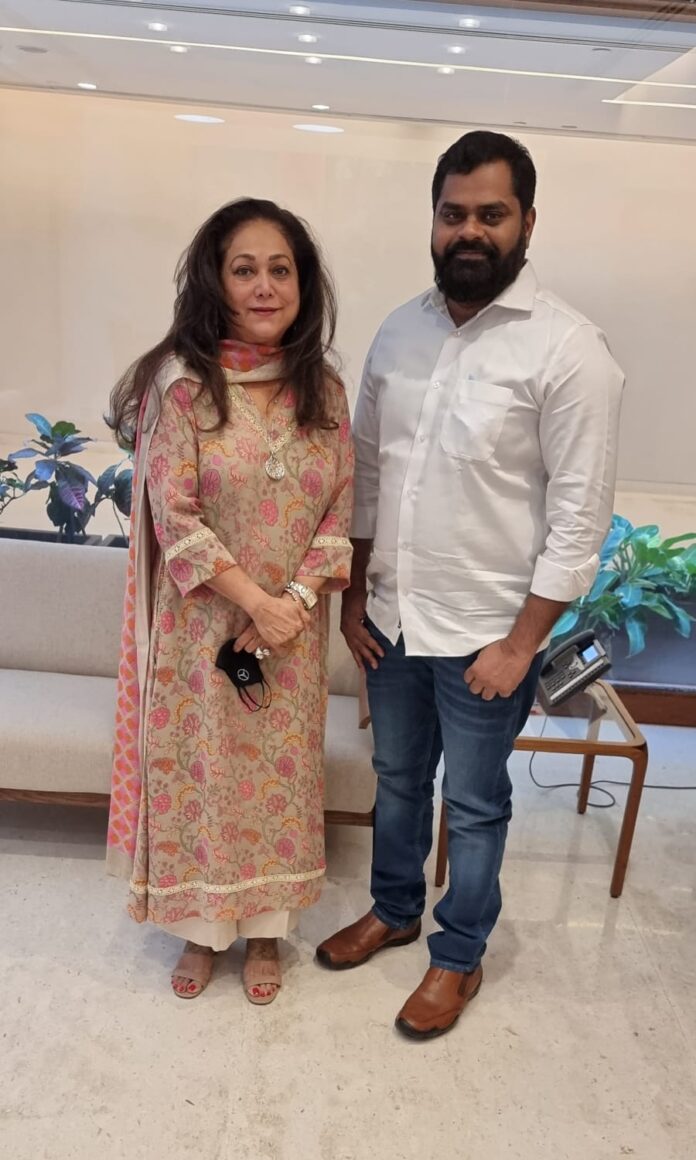 At the start of a movie, we see a lot of people being thanked by the producer in the opening credits. The ‘Thank You’ card is extended to legal advisers, consultants, friends and well-wishers. Recently, when the Bollywood movie ‘Shershaah’ started streaming on Amazon Prime, a new kind of ‘Thank You’ card was witnessed. We see an Astro consultant named Balu Munnangi being thanked. Reason? The movie’s producer, Karan Johar, had received precious astrology-related suggestions from Balu during the making of ‘Shershaah’. Since the release of the Bollywood movie, a lot of people have got curious about Balu.

From Karan Johar to star heroes such as Ajay Devgn, Sanjay Dutt and Siddharth Malhotra, from director Vishnu Vardhan to several other film personalities, a lot of them are fond of Balu’s prescriptions. He has been setting Muhurtham timings for film launch events and other activities. Ajay Devgn listened to Balu’s suggestions during the making of ‘Tanhaji’. The film became a massive box office hit. He has been consulted on ‘May Day’ as well. ‘Adipurush’, which stars Prabhas as Lord Rama, is directed by Om Raut. Its director consults Balu on several issues.

Balu Munnangi, who has got 23 years of experience in Astrology, Palmistry and Numerology, is a Telugu man. He is now a favourite of a lot of Bollywood actors and directors. Hailing from Guntur district’s Kollipara Mandal’s Munnangi village, he is a sought-after name in Bollywood. A lot of industrialists, and national and foreign political leaders also reach out to him for astrological suggestions. Ajay Devgn is a fan of Balu’s predictions, while Sanjay Dutt believes that he could get rid of cancer pretty fast thanks to Balu. From what the two actors have said, it seems Balu Munnangi is an amazing talent. Several Telugu personalities are also seeking his consultation of late.

It’s a thing of pride that a Telugu man is popular among so many Indian and foreign personalities. 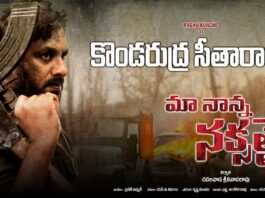 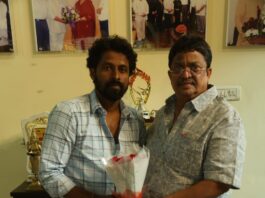 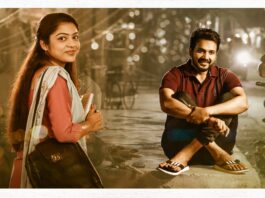