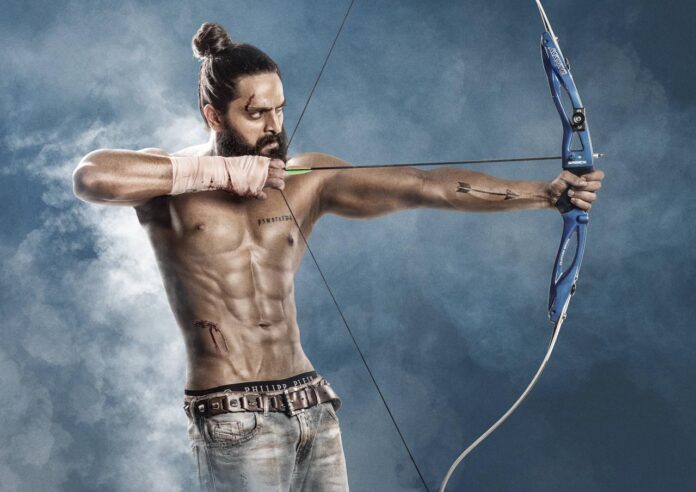 Talented actor Naga Shaurya’s milestone 20th film ‘Lakshya’ is India’s first movie based on ancient archery. The sports drama directed by Dheerendra Santhossh Jagarlapudi promises to be entertaining and exciting. The movie shows Naga Shaurya in a never before look.

Crucial climax sequence of the film is currently being shot in Hyderabad. Alongside Naga Shaurya, Jagapathi Babu and few other actors are participating in the shoot. The climax portion is shot lavishly, as it creates enough inquisitiveness as well as make a lasting impression.

The team has released a making video of the climax shoot and Naga Shaurya can be seen gearing up to hit the bullseye. In fact, the sport archery requires a keen eye, discipline and top-notch concentration.

The teaser which was released on Naga Shaurya’s birthday showed glimpses of the flick which received thumping response and other promotional content too hiked expectations.