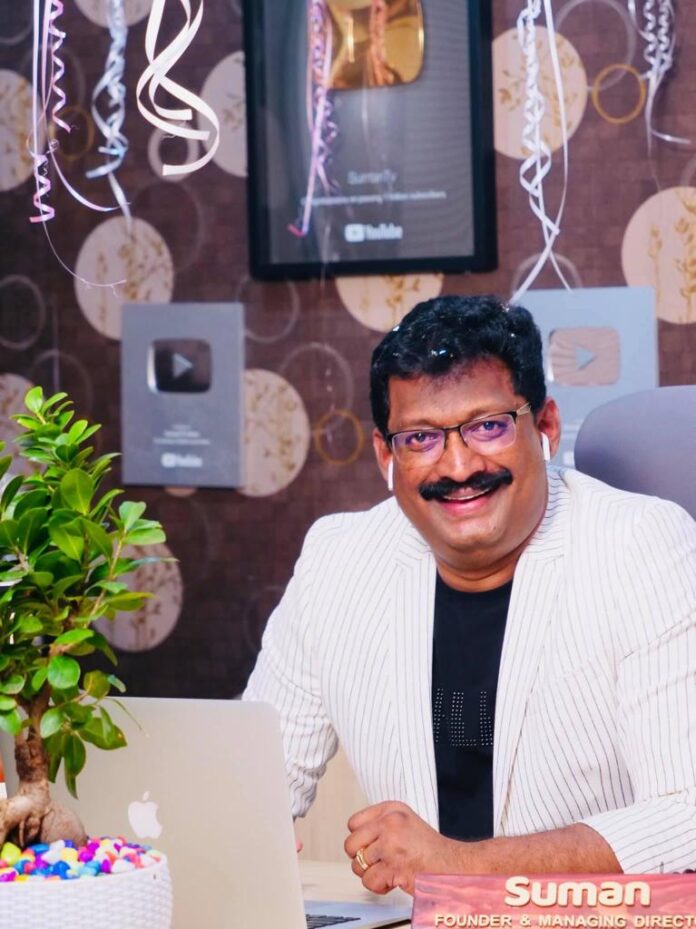 Facebook
Twitter
Pinterest
WhatsApp
Suman TV has completed 6 years and has now entered into its 7th anniversary today, it has marked a journey of success and pride by creating a brand mark with trust worthy content being delivered to more than 2 million viewers everyday.  During this era of digitalization it is very difficult for any YouTube creator/ Channel to stay on the top for a longer period. But Suman TV has achieved this feat with relentless hard work and passion of Sri Suman, the founder and Managing director of PlayEven Info Private Limited. He is the man who has started digital content producing channel Suman TV with a great passion toward content production and always believed honesty, commitment and determination are the foundations for the success of any organization. Suman TV has received more than 60 appreciation rewards from YouTube and it has surpassed 3.5 crore subscribers and is still counting. Being a leader in the content production platform YouTube, Suman TV is always at the forefront in providing it’s users with a variety of contents with changing trends.
Suman TV 7th anniversary is not just a celebration of marking completion of years after launch, but it is also a celebration of long lasting trust we have built among the subscribers and users right from the launch of Suman TV in 2015.  Suman TV family’s strategic hard work and teamwork made this long journey a path of success and a ray of inspiration to several other YouTube creators. Despite of several hardships and struggles Suman has never stepped back or give up his journey towards the growth and as a result we can see that Suman TV journey which has started as a single YouTube channel with one employee is now on the swing of massive growth and achievements with more than 100 channels which were being handled by more than 200 employees.
Suman TV Management has also started four branches in Vizag, Vijayawada, Rajahmundry and Tirupati. Now Suman TV Managing director is planning to open district wise branches across all districts in the coming days. Suman TV has not only confined its activities to only growth and development but also undertake several social activities like distributing food to at least 100 people everyday. Suman TV management is always at the forefront in lending it’s supporting hand to people in need during any of the natural disasters. Suman TV has also started various digital content producing channels On Youtube platform like Suman TV Bhakthi, Suman TV health, Suman TV Bhakthi,  Suman TV Bhakthi Tamil, Suman TV  Plus, Suman TV Tirupati Devotional,Suman TV customer genuine review, Devotional Life, Suman TV Foods, Maguva Talks,Suman TV Health, Suman TV Health Care, Suman TV Entertainment, Suman Tv original, Suman Tv Mom and many more.
Suman TV management takes this opportunity to thank everyone of the Suman TV family for making this possible even during the tough times during which the coronavirus has crippled the World economy. Suman TV CEO Smt. Padmaja garu’s hard work and guidance to employees and her services in this whole success journey is priceless. Suman Tv Management takes this wonderful opportunity to thank each and everyone who were a part of our Suman TV’s success over these passing years. 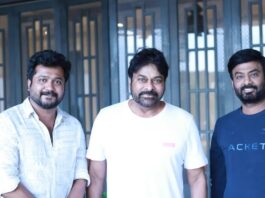 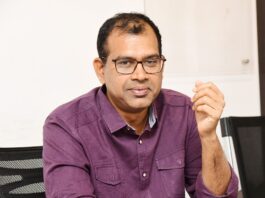 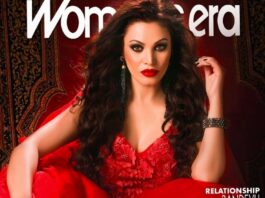