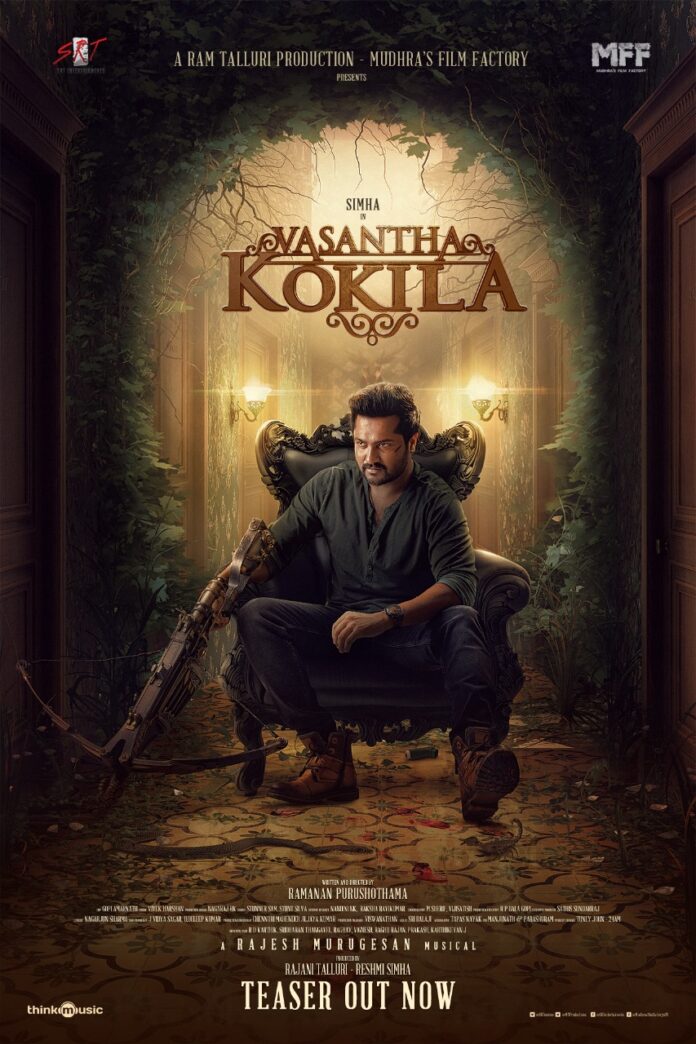 Facebook
Twitter
Pinterest
WhatsApp
The teaser of national award winning actor Bobby Simha’s trilingual film, Vasantha Kokila dropped a short while back.
The teaser starts off with underwater visuals as the lead pair Simha and Kashmira share an intimate moment.
What follows is sharp and intricate action surrounding the lead pair and the narrative suggests they are caught in some sort of a strange and mysterious puzzle.
The teaser is strong on the technical front as the background score and cinematography are of top quality. It is fascinating and intriguing.
The film is releasing in Telugu, Tamil and Kannada. The Telugu version is titled Vasantha Kokila. Ramanan Purushothama is directing the film and SRT Entertainments are releasing it in the Telugu states.