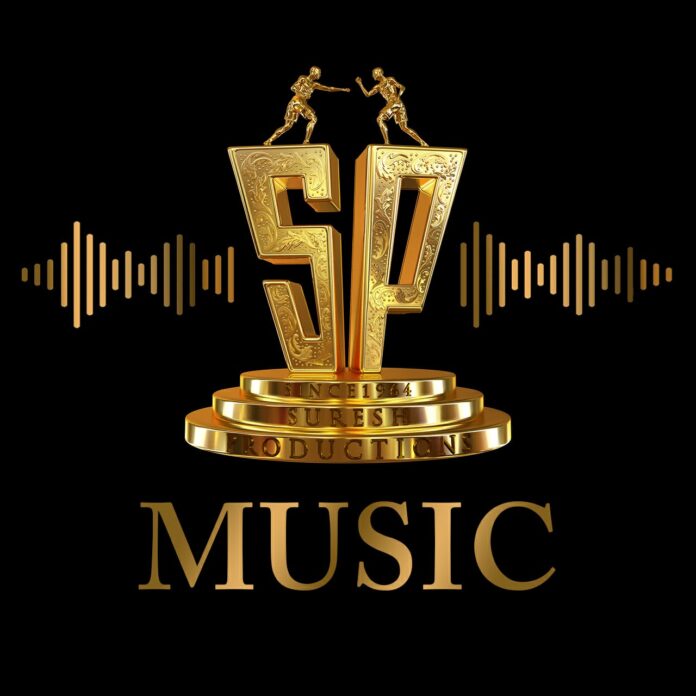 Suresh Productions, founded by D Ramanaidu in 1964, has emerged as one of India’s largest film production companies with over 50 years of contribution to national cinema. They have the distinction of producing films in most number of Indian languages. They are also into film distribution and exhibition in Andhra Pradesh and Telangana.

The top most production house which is reining the industry over the decades is still producing films of all kinds of budgets encouraging good talent. Now Suresh Productions is foraying into the music industry by launching a new music label ‘SP Music’.

Speaking on the occasion, Suresh Babu said, ” Music has always been at the heart of our films, and we recognize the need to distinctly celebrate it as its own. Carrying forward the legacy of Suresh Productions, SP Music aims to serve as a platform to produce refined music, and become an undaunted musical powerhouse”.