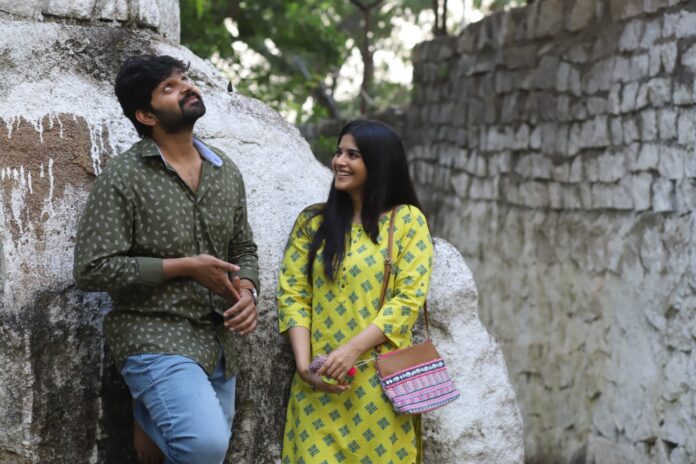 The teaser of the movie that has been released today looks very fresh and is hilarious at the same time. That’s a right combo to crack and looks like Sree Vishnu is all set to entertain us very soon. The laughter and relaxation is all that everyone would look for in this pandemic and this looks like a promising bet.

Sree Vishnu plays a thief, though he presents himself as a software engineer. His love interest is played by Megha Akash, wherein Ravibabu will be seen in a vital role as a police officer who is chasing the thief who robbed many houses.

Raja Raja Chora is jointly produced by People Media Factory, Abhishek Agarwal and directed by Hasith Goli. Sunaina is the other actress in the movie.

Tanikella Bharani, Gangavva and Ajay Ghosh Taditarulu are the other prominent cast.