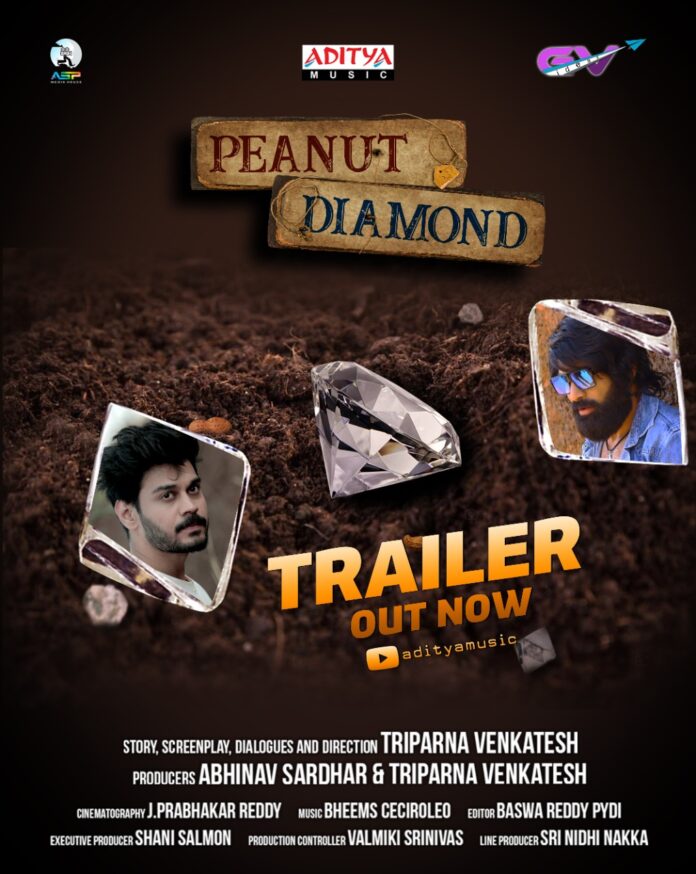 `Peanut Diamond` is an upcoming film written and directed by Venkatesh Triparna who is also producing it in association with Abhinav Sardhar under ASP Media House and GV Ideas as Production No.1. 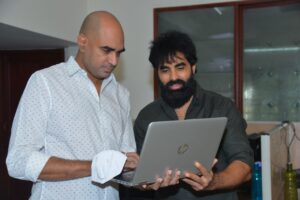 The film’s song was released by Tollywood’s young and dynamic hero Sudheer Babu and it was well-received. The teaser was launched by Tollywood top producer Dil Raju. Trailer of the movie has been launched today by creative director Krish.

While speaking on the occasion, Krish said, “The title `Peanut Diamond` sounds very interesting. I’m looking forward to watch the movie. The trailer looks wonderful. The director’s efforts can be witnessed in every frame. I wish this film to be a super hit and bring a good name to the producers and director.”

Coming to the trailer, the film’s story is based on two different timelines. While one story dates back to 1989, the other narrates the present-day story. Abhinav Sardhar is terrific in the 80’s story, while Ram Karthik is equally impressive in present story. The technical team too gave their best.