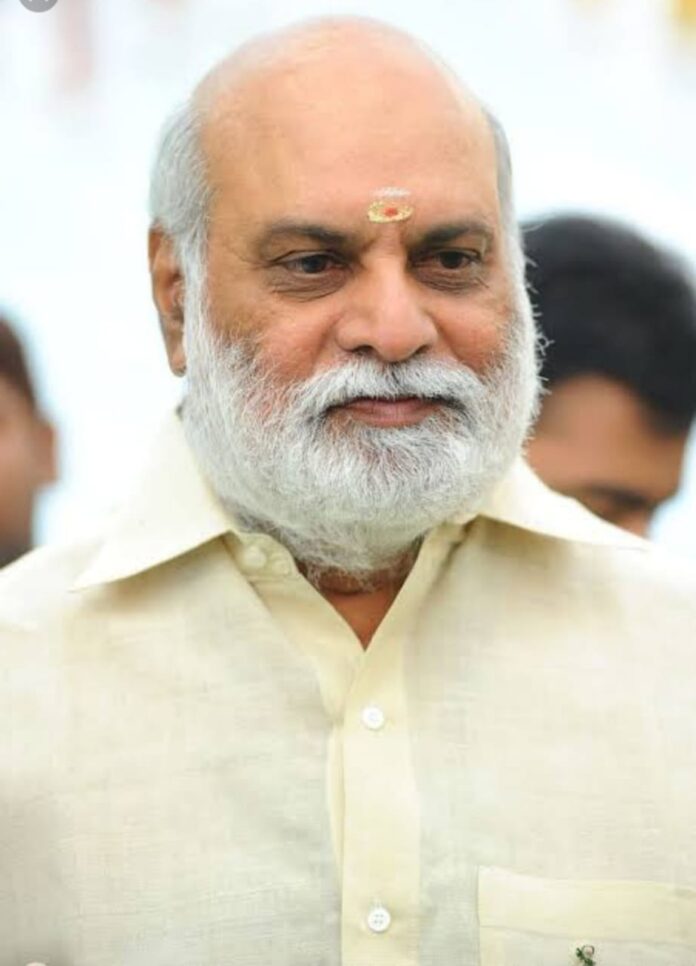 Eminent Director of more than 100 films among which many of his amazing movies have impressed and entertained class, mass, families and devotional audience.. Darsakendrudu K. Raghavendra Rao’s birthday is on May 23rd. On this special day, the second song of ‘PelliSandaD’ will be released. The first song ‘Premante Enti..’ which was released on April 28th became a yet another smash hit in Raghavendra Rao – Keeravani’s combination scoring 4 million organic views in YouTube. Now the second song is getting ready to release on the occasion of Darsakendrudi birthday. On this occasion..

Director Gowri Ronanki said, ” Every song in this film in the combination of Raghavendra Rao Garu – Keeravani Garu will impress everyone. This is a challenging project for me as a Director. The film is shaping up very well.”

Executive Producer SaiBaba Kovelamudi said, ” Except for a 7 days patchwork, entire shoot has been almost completed. We will complete the balance shoot and looking for a proper release date in June, July.”

Songs of ‘PelliSandaD’ are releasing through Aditya Music