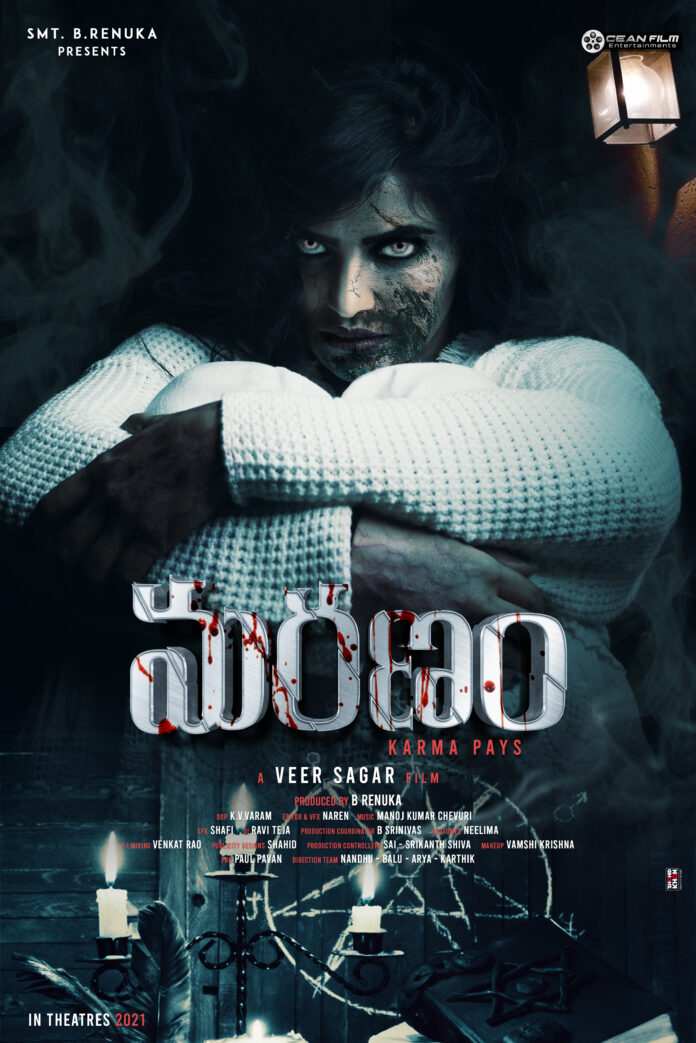 Facebook
Twitter
Pinterest
WhatsApp
Young actor director Veer Sagar who known for acting in directing many feature films and short films. Now he is coming up with different concept Horror film “Maranam”. The Theatrical Trailer is out and it is getting huge from the netigens. Audiences are praising the trailer for it’s visual effects, sound effects and the main concept of dream traveling. As the Trailer is getting huge response, makers are planning to release the film soon. 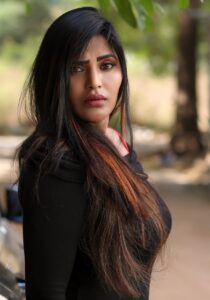