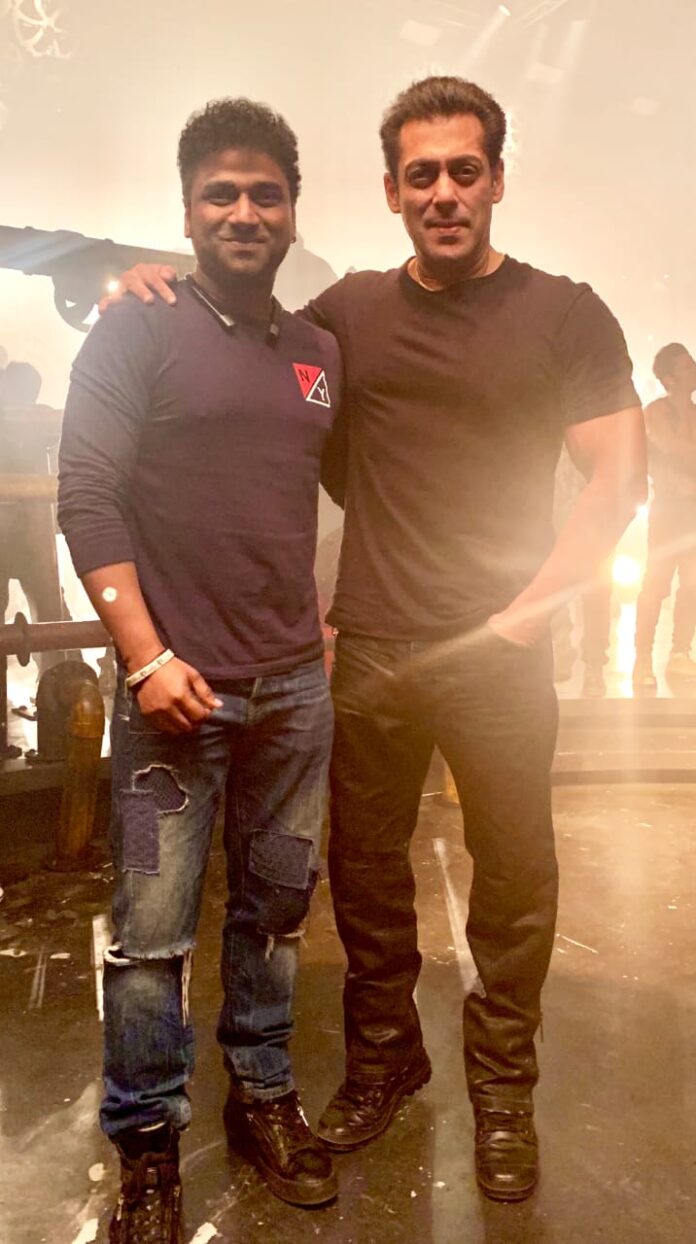 It is very well known about Rockstar Devi Sri Prasad’s rocking songs in Telugu and Tamil languages. Devi Sri Prasad has breathed life to the soul of Maharshi, The National Award Winner For Best Popular Film with his music.  In the midst of Corona Crisis, one of the main reasons that audience thronged to watch ‘Uppena’ in theatres is Devi Sri Prasad’s songs and music for that film. Rockstar is another major reason for the high expectations surrounding the upcoming Pan India film ‘Pushpa’. Ram and Lingusamy’s Project gets momentum with the entry of Devi Sri Prasad into the project. Along with these, DSP’s music becomes major asset for F3 and Khiladi films. Devi has delivered SuperHits with Tamil stars and now his image in Tamil Nadu is further scaling new heights with a brand new Music show ‘Rockstar’ hosted by him in Zee Tamil. 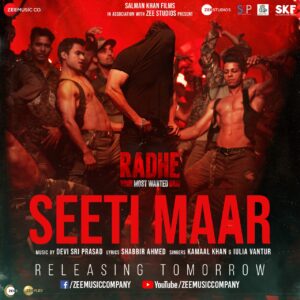 Devi is all set to create sensation India wide with ‘Seetimaar’ song for Salman Khan’s ‘Raadhe’. Directed by Prabhu Deva.DSP’s composition, ‘Seetimaar’ song is a chart buster. Salman Khan loved that song and he personally asked Devi to recreate that song for his ‘Radhe’ film. ‘Seetimaar’ will become a major highlight in Salman Khan’s ‘Radhe’ which is releasing on May 13.  Devi Sri Prasad has signed two prestigious Bollywood films. In the coming days, we will get to see Rockstar’s Sensational Music in South as well as in North too.