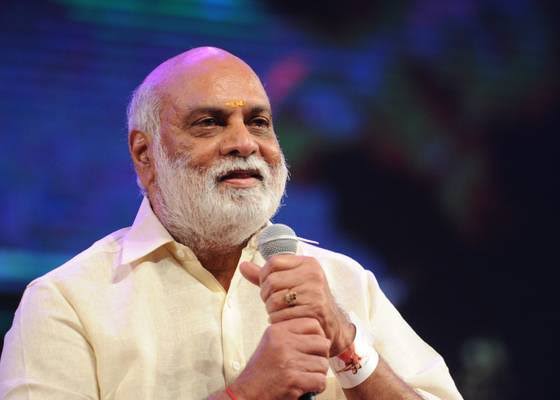 ‘Pellisandadi’ which was released in 1996 emerged as Biggest Blockbuster and ran for more than an year in theatres. It is biggest musical hit and the songs are still being listened by listeners even after 25 years. Darsakendrudu is making ‘PellisandaD’ again. This is not a sequel but a new story. While Srikanth is the Hero of 1996’s ‘Pellisandadi’, his son Roshan is playing as the Hero in latest ‘PelliSandaD’. ‘Pellisandadi’ songs in the combination of Darsakendrudu K. Raghavendra Rao and Swaravani MM Keeravani’s songs are still Popular among the listeners. Keeravani is composing music to this ‘PelliSandaD’ too.

Roshan and Sree Leela are the lead pair